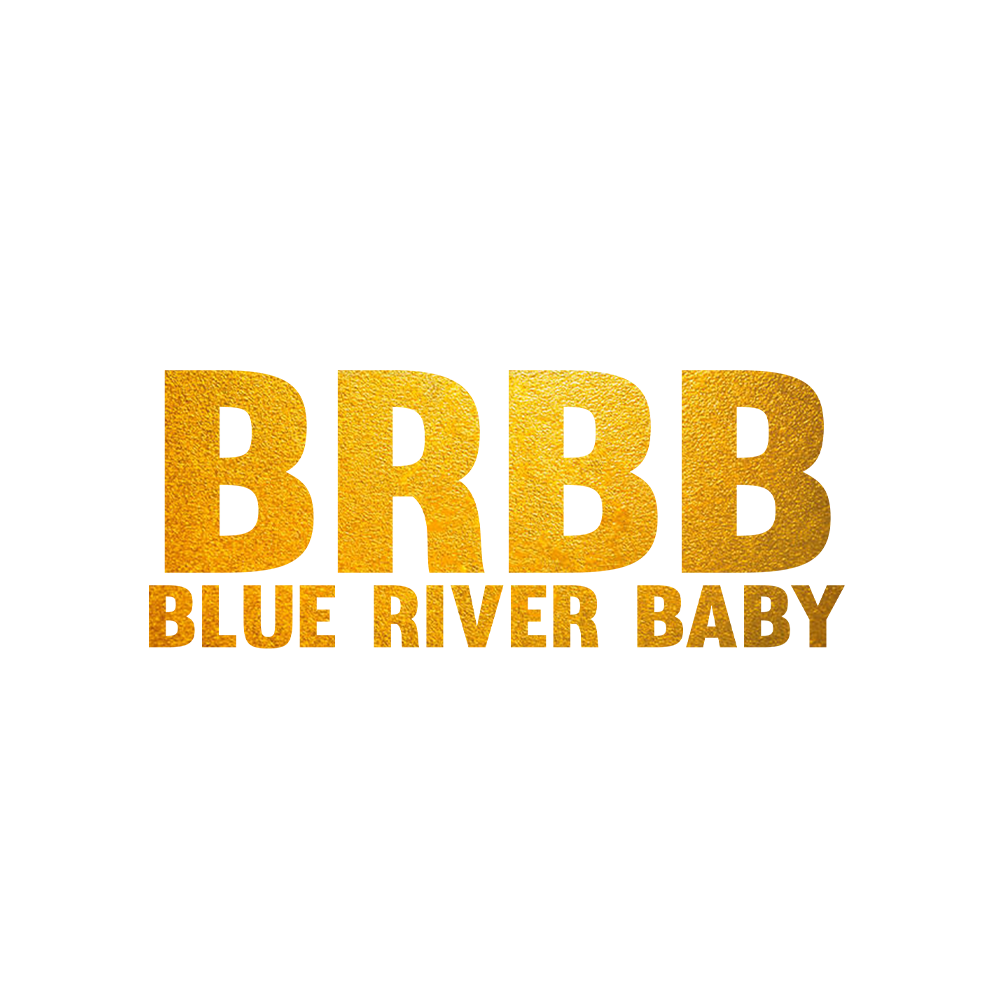 Based in Poneke Aotearoa - New Zealand Blue River Baby formed in 2017 and since then have steadily built a solid fan base and released NZ chart topping songs with their signature mix of outstanding musicianship, righteous vocals, and tightly focused songwriting.

The bands first album went to #1 on the NZ Indie (IMNZ)Top 20 Album Chart and reached Number Eight on the Official NZ Music Top 20 Album Chart in 2019, multiple tracks went viral on Tiktok and YouTube with 500,000 combined plays, and received airplay on both commercial and student radio.

BRBB  released their new dreamy summer single ''Green Cones''  produced by Toby Lloyd (Shapeshifter, Hollie Smith, Rob Ruha). "Green Cones" was playlisted on several stations on the Student radio network and charted on the National SRN Charts is the follow on single to "Pay'' which received critical acclaim and nationwide radio play earlier in the year. The band has toured extensively in New Zealand, performing to capacity crowds, with plans to get back on the road with new music for a Summer tour. The group has accomplished all of this while continuing to release quality music and carrying a solid environmental message about the importance of clean rivers, a cause that gave BRBB its name.

The current six-piece lineup of “Ree” Marie Thomson (vocals), Cam Crawford (keyboards), Leith Hazlitt-Black (drums), Matt Fitzpatrick (guitar), Henry Smithers (bass), and John Gualter (saxophone) are moving from strength to strength since the band was launched in 2016. Ree Thomson is a soaring, dynamic vocalist capable of connecting and captivating any audience in the world and getting them up and moving. Thomson, Smithers, and Hazlitt-Black are recent additions to BRBB and their amazing skills and influence are really taking it up a notch. The entire group is at its best on stage in front of as many people as possible.

BRBB is ready to bring their new music to the universe at large and anyone seeking new, meaningful music to dance to are invited to listen in. Blue River Baby has matured into a fresh style that’s coupled with a new motivation to succeed and a better understanding of what it takes to bring about real-world change. Isn’t it time you joined the party?